President Donald Trump on Monday joined a U.S. senator and a number of coaches calling to save the college football season from a pandemic-forced shutdown as supporters pushed the premise that the players are safer because of their sport. There was speculation two of the five most powerful conferences – the Big Ten and the Pac-12 – might call off their seasons and explore the possibility of spring football. The Mountain West became the second conference in the NCAA’s Football Bowl Subdivison to do just that, joining the Mid-American Conference in giving up hope on playing any sports in the first semester. 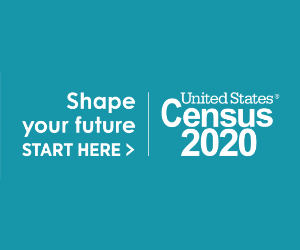 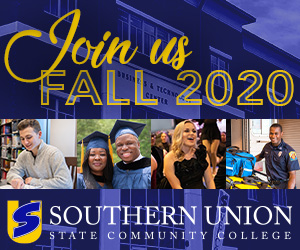