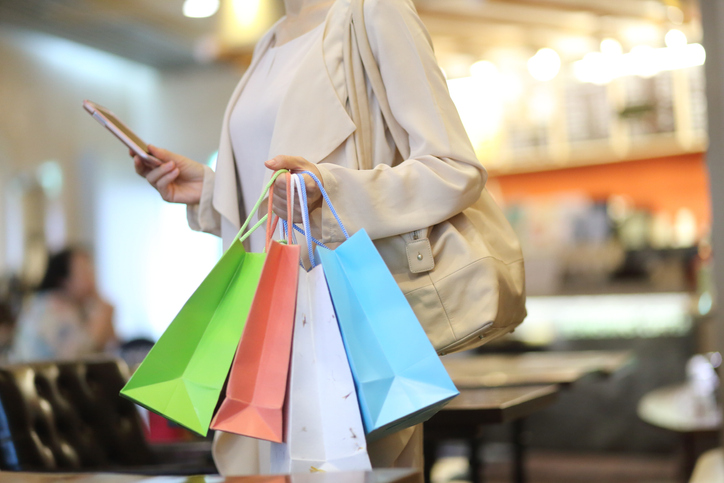 (NEW YORK) — Shoppers spent a record $5.29B this Thanksgiving, according to Adobe Analytics — a figure up 2.9% year-over-year.

Adobe Analytics’s report on record spending may be surprising to some, as the economy is at an inflation level not seen in the last 40 years, and ongoing fears of a recession.

Big discounts on toys and electronics enticed shoppers, according to Adobe Analytics. Mobile shopping — purchases made through smartphones — accounted for 55% of online sales, an all-time record for Thanksgiving Day since 2012.

Black Friday, which occurs the day after Thanksgiving and is considered the kickoff to the holiday shopping season, is expected to bring in $9M online Friday.

Deep discounts on toys, computers and electronics are expected. Notable discounts are expected for clothing, appliances and TVs, but Adobe predicts the best deals for these categories will be over the weekend.

Top-selling items in the 2022 holiday season

The top gaming consoles sold so far include the Nintendo Switch, the Xbox Series X, and PlayStation 5.

And the most popular video games include God of War Ragnarök, FIFA 23, Madden 23, and Call of Duty: Modern Warfare II.

Days before the 2022 midterm elections, roughly half of Americans said either the economy or inflation was the most important issue in their vote for Congress, making bread-and-butter financial issues by far the most dominant, according to an ABC News/Ipsos survey.

Although there has been a slew of recent layoffs at tech companies, the labor market remains fairly robust. While the jobs added each month have fallen over the second half of this year, they remain strong, keeping the unemployment rate below 4%.