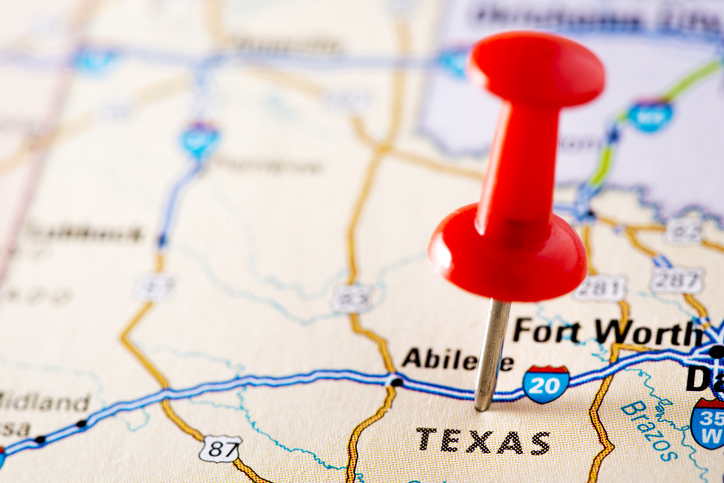 (HARRIS COUNTY, Texas) — An adult resident of Harris County, Texas, who had been diagnosed with monkeypox, has died, state health officials announced on Tuesday.

The patient was severely immunocompromised, according to the Texas Department of State Health Services, and died at a Harris County hospital.

“What we’re looking to be able to determine is the specific cause of death. We know that this patient had monkeypox as a diagnosis, what we do not know for sure is that the patient passed away from monkeypox,” county officials said during a press conference on Tuesday.

The case is currently under investigation to “determine what role monkeypox may [have] played in the death,” according to state officials. An autopsy is in progress, and the final report will be available in the next few weeks, according to the Harris County Department of Health.

“Monkeypox is a serious disease, particularly for those with weakened immune systems,” Dr. John Hellerstedt, DSHS commissioner, said in a statement. “We continue to urge people to seek treatment if they have been exposed to monkeypox or have symptoms consistent with the disease.”

Local officials in Harris County reported that they have been collaborating with state and federal health officials from the Centers for Disease Control and Prevention (CDC), to investigate the case.

“We are sharing this information to err on the side of transparency and to avoid potential misinformation about this case,” Harris County Judge Lina Hidalgo wrote in a statement. “The best way for us to fight this virus is through vaccines. Our goal is still to get as many people who qualify vaccinated as quickly as possible — I have always felt that vaccines are the key to reducing spread.”

Officials urged anyone who is immunocompromised to consider getting vaccinated, as they are at higher risk of severe disease.

In a statement to ABC News, a representative from the CDC wrote that the agency is aware of the reported death and working with Texas officials to investigate.

“Our thoughts are with the family during this heartbreaking time,” the representative said.

Officials from the CDC cautioned that the strain of monkeypox responsible for the current outbreak is “rarely fatal,” and most people who become infected with this form of the disease will likely survive.

However, officials wrote that people with weakened immune systems are at a higher risk of becoming seriously ill or dying.

During a press briefing on Tuesday, officials from the White House’s Monkeypox Response Team further emphasized that “only a handful” of monkeypox deaths have been reported globally throughout the current outbreak.

“It’s serious and our hearts certainly go out to this family who’ve lost a loved one, and while we are doing further investigation to find out what role monkeypox may have played, it’s important to focus that we have mitigation measures in place to prevent monkeypox,” said Dr. Jennifer McQuiston, CDC monkeypox response incident manager.

So far, the majority of cases in the current monkeypox outbreak have been detected in gay, bisexual or other men who have sex with men. However, officials stress that anyone exposed to the virus can become infected with monkeypox.

Across the globe, nearly 49,000 cases of monkeypox have now been reported, including 18,100 cases in the U.S. — the most of any country, according to the CDC.

Monkeypox primarily spreads through prolonged skin-to-skin contact with infected people’s lesions or bodily fluids, according to the CDC. The virus can also spread through bedding and towels contaminated by infected lesions.

In addition to lesions, which can appear like pimples or blisters, the most common symptoms associated with monkeypox are swollen lymph nodes, fever, headache, fatigue and muscle aches.