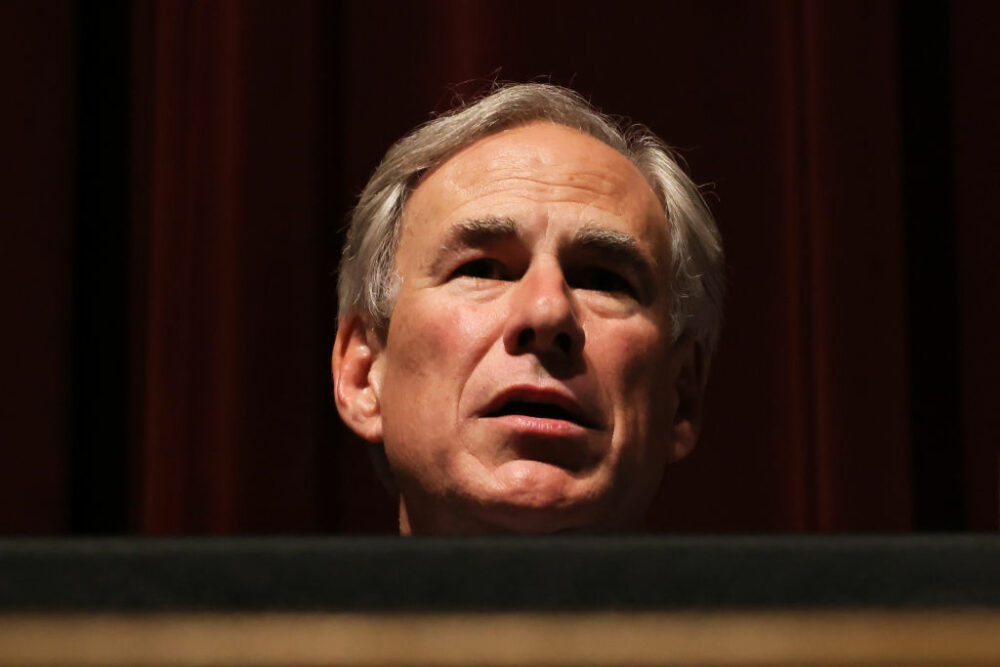 “As the community of Uvalde continues to heal, Texas continues working to help improve security and aid in the recovery among students and educators,” Abbott said in a news release.

The money will be used for community outreach, crisis intervention and trauma-informed counseling through the Governor’s Public Safety Office, the statement said.

“This new source of funding will provide critical support to students, staff, and faculty in Uvalde as they continue to process the trauma from that day and grieve for the innocent lives lost,” Abbott said.

The funding comes over two months after 19 students and two teachers were shot and killed by a gunman in Uvalde, Texas, at Robb Elementary. Immediately following the incident, Abbott blamed the massacre on mental health issues in response to critics who criticized the state’s gun policies.

Texas is currently ranked as the worst state in the country for access to mental care, according to Mental Health America’s 2022 report.

A month before the school shooting, Abbott said that $500 million from various government agencies in the state would fund Operation Lone Star, a Texas-Mexico border security initiative by the Texas Department of Public Safety and the Texas Military Department.

Abbott’s office touts a $5 million investment in establishing a long-term family resiliency center in Uvalde County, which provides access to mental health services to those impacted by the shooting, as part of its commitment to supporting the community.