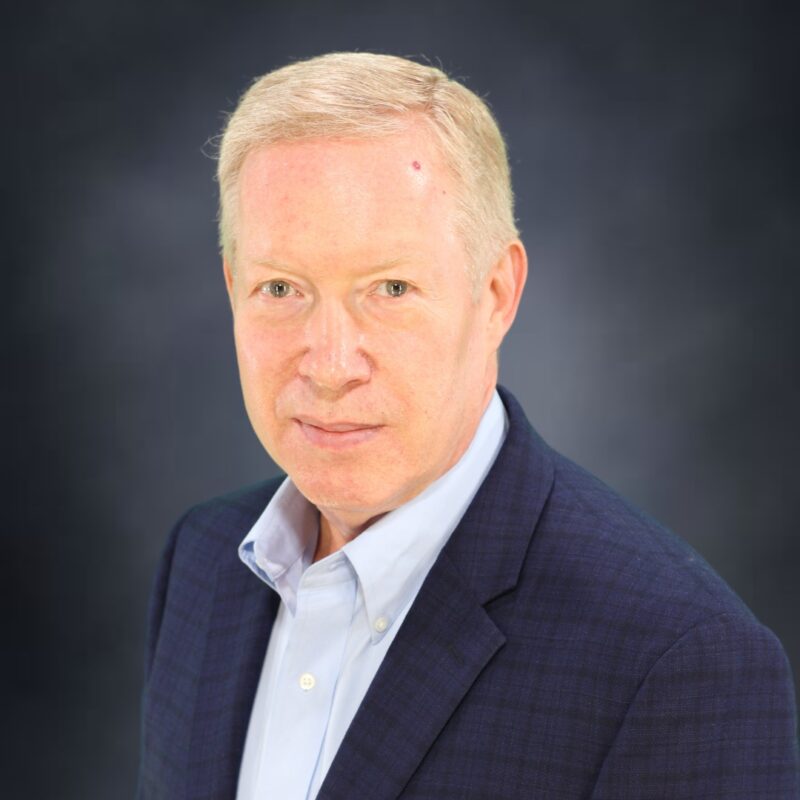 Lee Perryman’s roots in the Sylacauga area date back to 1838, when his paternal ancestors moved south from Tennessee, eventually settling in nearby Fayetteville. He was born and raised in Sylacauga, graduated from Sylacauga High School in 1975, and earned a BA from the College of Communication and Information Sciences at the University of Alabama in 1979.

Lee began his broadcasting career as a teenager in local radio and, after college, managed radio stations in Eufaula. In 1980, he joined The Associated Press as Broadcast Executive for Florida based in Tampa, relocating to Philadelphia in 1983 with similar sales and marketing responsibilities for radio and television stations in Pennsylvania, New Jersey, and Delaware. In 1985, he was assigned to AP's Broadcast division in Washington as Deputy Director, Administration. From 1987 until his retirement from AP and permanent return to Sylacauga in 2015, he led international teams focused on development, marketing, and support of news technology products supporting more than 60,000 journalists working in more than 40 languages in television, radio, and network newsrooms in 56 countries. During his AP career, Lee was also a corporate officer and had been responsible for major capital and corporate real estate projects.

Closer to home, Lee began small residential and commercial real estate investment projects and, in early 2012, purchased and rebuilt the radio station where he got his start -- the foundation of what is now the RadioAlabama station network and also home to SylacaugaNews.com.

Lee is a member of more than 50 hereditary organizations and was appointed to The Most Venerable Order of the Hospital of St. John of Jerusalem by Her Majesty Queen Elizabeth II. He is a member of First Presbyterian Church, earned the rank of Eagle Scout, is a member of the National Press Club in Washington, and serves on the Board of Visitors to the College of Communications and Information Sciences at the University of Alabama, the board of directors of the Alabama Broadcasters Association, and the board of directors of the Sylacauga City Schools Foundation. In 2014, he was named Alabama’s Broadcaster of the Year and inducted into the Alabama Broadcasters Association’s Hall of Fame.

Lee is passionate about Sylacauga and, in 2016, was elected to serve on Sylacauga’s City Council and currently serves as its President. He is liaison to the Airport Authority and Industrial Development Board and serves on the Oversight Committee, the Lake Howard Authority, and the Planning Commission.

In building the RadioAlabama brand, Lee has recruited some amazing people to help create what is now one of the largest locally-owned radio groups in the state -- a multimedia company prospectively reaching hundreds of thousands of people in East Central Alabama via on-air, online, and mobile platforms. He's also committed to giving back, making a significant amount of airtime available to non-profits and charities, creating opportunities for high school and college students, and funding annual college scholarships for graduating high school seniors.