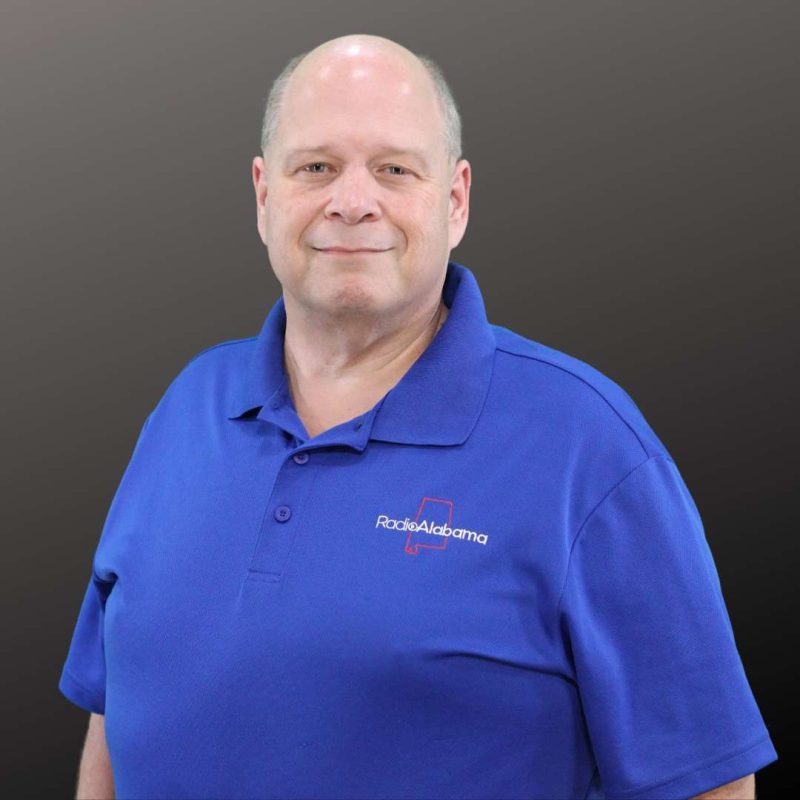 Robert Sprayberry is a lifelong resident of Sylacauga. A 1981 graduate of Sylacauga High School, he earned a BS degree in Nuclear Medicine Technology from the University of Alabama at Birmingham in 1987.

Robert began his medical career at Coosa Valley Medical Center and has worked with several medical practices over the last three decades. His hobbies include classic cars and history, and he's a huge Alabama Crimson Tide fan.

Since 2013, Robert has worked with RadioAlabama stations on sports color and production.