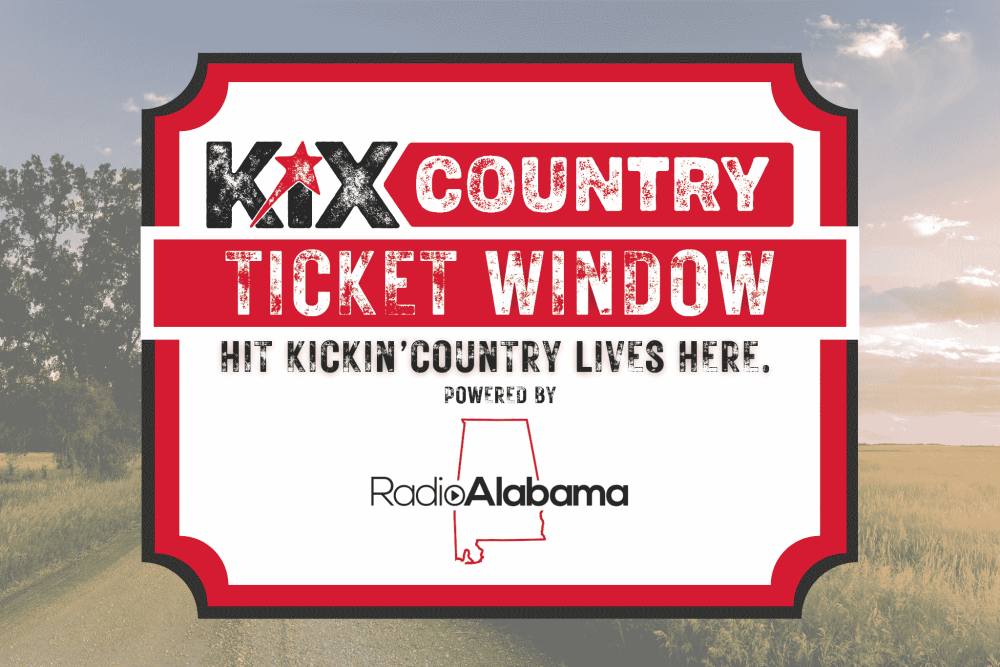 HOPE HULL, Ala. – The first road trip doesn’t typically go this well for most teams, but Lee-Scott basketball was able to cruise to victories over Hooper Academy to advance to 2-0 at the conclusion of the first week of the season.

Joseph Horne put up 18 points on 7-for-12 shooting with five rebounds and an assist. He was 3-for-4 beyond the arc. Horne’s performance concludes a week that saw the junior forward average 18.5 points and 5.5 rebounds per game while shooting 58 percent from the field.

Alex Cash was second on the team in scoring with nine points on 4-for-9 shooting. He added four rebounds, two assists, three steals and a block to his stat line.

On defense, Lee-Scott collected 15 steals as a team, forcing Hooper into 28 turnovers.

The varsity girls dominated from start to finish to set the tone for the night, deflating Hooper 59-24. It was a 25-12 lead at the break, but a 26-8 run in the third quarter blew the doors open. Senior forwards Sterling Tucker and Emma Frances Zellner tied for the team lead in points with 17. Six different Warriors scored in the win with Madison Davis adding eight points, while Mary Kathryn Harris and Ellie Keesee added seven points each.

Zellner finishes the first week of the season having averaged 16.5 points and 11 rebounds per game.

Lee-Scott got after it on the offensive glass, hauling in 20 offensive rebounds. The defense was relentless, forcing Hooper into 34 turnovers on 22 steals. The Colts were held to just 6-of-33 shooting.