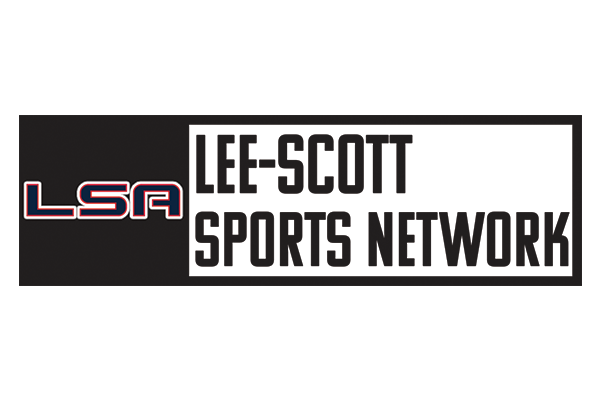 ELMORE, Ala. – The first game of 2022 for Lee-Scott was a road test at Edgewood Academy presenting unique challenges for each of the varsity teams on Tuesday night.

The varsity girls team lost to the Wildcats on a buzzer-beater from Emma Weldon, giving Edgewood the 44-43 win. It appeared that Lee-Scott had done enough to overcome a late six-point deficit as Ellie Keesee drained a six-foot floater with six seconds remaining in the game to give Lee-Scott a 43-41 lead.

Out of a timeout, Edgewood responded with a lateral pass along the baseline, inbounding the ball beyond half court to Lindsey Brown, who caught the ball and stopped at the three-point line. With two seconds left, she skipped the ball across the arc to Weldon, who got the shot up in time to hand the Warriors their second loss of the season.

Only four different Lee-Scott players scored in the game with Keesee leading the team with 18 points. She added five rounds and an assist to her stat line. Below is the full box score for the Warriors.

The varsity girls dropped to 14-2 with the loss as they are currently on a two-game losing streak with area play opening on Thursday. You can watch the full broadcast below on the Lee-Scott Sports Network Facebook page.

The Warriors shot 48 percent from the floor, exploding for 44 points in the second and third quarters. Lee-Scott was 47 percent from three, hitting eight shots from downtown in the win. Junior guard Hutch Sprayberry led the Warriors with 12 points on a day that saw 11 different players score.

The defense was suffocating, forcing Edgewood into 28 turnovers and only a 28 percent team field goal percentage. The full box score is below.