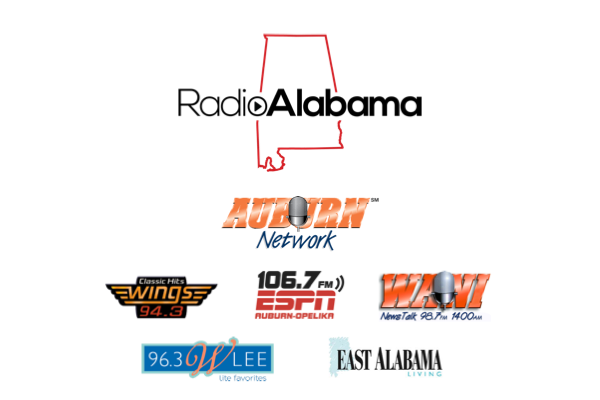 “We will begin working with the stations under a local management and programming agreement by Oct. 1 as is customary and pursuant to Federal Communications Commission policies,” Perryman said, “with assignment of licenses pending FCC review and approval.”

“We are excited about this opportunity to further expand in and for the benefit of the Auburn-Opelika area. These stations exemplify what radio is supposed to be in serving their communities – a persistent passion for listener engagement and public service in multiple formats. The local mission, programming, and focus will continue, and I look forward to working with the current team.”

WANI-AM was first licensed in Opelika in June 1940. WGZZ-FM was originally licensed to Dadeville in 1989 and moved to the Auburn suburbs in 2004, followed by a frequency change in 2010 along with the addition of HD Radio technology and new analog FM channels beginning in 2011.