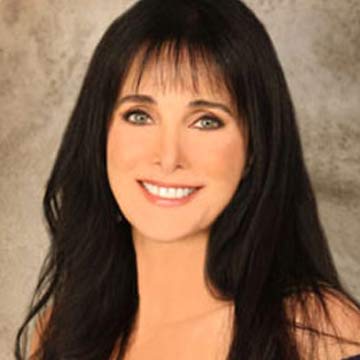 Intelligence for Your Health with Connie Sellecca

Intelligence for Your Health with Connie Sellecca

About Intelligence for Your Health with Connie Sellecca

Golden Globe nominated actress and businesswoman Connie Sellecca is the host of the new, nationally syndicated, Intelligence for your Health Radio Show. Sellecca gained worldwide fame as the star of the hit television series Hotel, Greatest American Hero and PSI Love you. She has produced and starred in dozens of network and Lifetime TV movies and has launched her own skin care line (Sellecca Solution) which for the last 18 years has become one of the most recognized beauty brands in North America.

Connie was spokesperson for Mother’s Against Drunk Driving for 12 years and has developed the Sellecca-Tesh Foundation for the Forgotten Generation which places music and music-therapy in nursing homes. Connie has been married for 18 years to musician and radio host John Tesh. They have 2 children; Gib-28 and Prima-15.