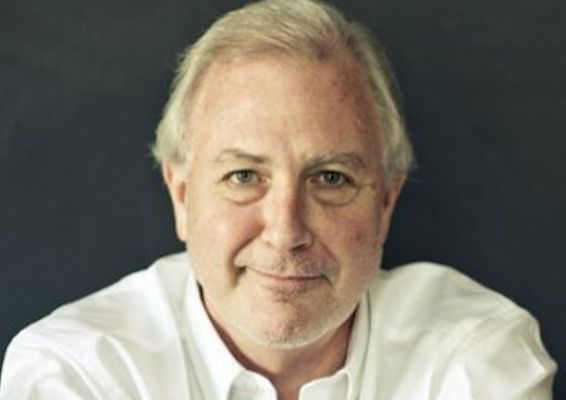 Coulter is track announcer for Talladega Superspeedway; host of “Around the Track with Matt”, a weekly one-hour show about NASCAR on the Alabama Cable Network; and half of the “Matt and Matt” podcast on Twister.fm along with former NFL player Matt Allen for which James Spann is executive producer. He was a talk show host with Birmingham’s Superstation 101 WYDE, 97.3 The Zone, WJOX/WSPZ, and WAPI; sports anchor and reporter with WVTM-TV, Birmingham; and sports director with WCFT-TV, Tuscaloosa.

Coulter has solid experience in sales as a top revenue producer and in writing/research, social media, internet marketing, public speaking, and public relations.

“I am extremely excited about the opportunity to join Marble City Media,” Coulter said. “Quite honestly, Lee Perryman ‘gets it’ — he understands the special value of local radio and complementary new digital components. The stations are a wonderful collection of advertising platforms, and I look forward to working with businesses in the area and becoming part of the community.”

“We appreciate this amazing opportunity to have Matt on our team in Sylacauga,” added Lee Perryman, Managing Member of Marble City Media LLC. “He is a true professional — very passionate about helping us continue to grow for the benefit of the communities we are licensed and privileged to serve and to helping us make an even bigger difference for our advertisers.”

Coulter launched his broadcasting career announcing baseball games as a 14-year-old. An eight-time Associated Press award winner, graduate of The University of Alabama, Coulter has done play-by-play for UAB, Alabama baseball and basketball, Jacksonville State University, the Birmingham Fire, Barracudas and Steeldogs with ESPN regional, IMG, CBS, and Fox Sports. He played himself in “Talladega Nights: the Ballad of Ricky Bobby” and had a small role in the movie “Cobb” with Tommy Lee Jones.

Based in Sylacauga, Marble City Media LLC is the state’s fastest-growing radio group. Its four FM and two AM signals cover East Central Alabama between Birmingham and Auburn and north-south from Talladega into Montgomery, while its digital information products currently focus on the Sylacauga area through SylacaugaNews.com. Following its first acquisition in Sylacauga in 2012, the company constructed new stations in 2014, 2015, and 2016 and purchased two more in 2016. It also holds a construction permit for a new FM facility near Auburn.