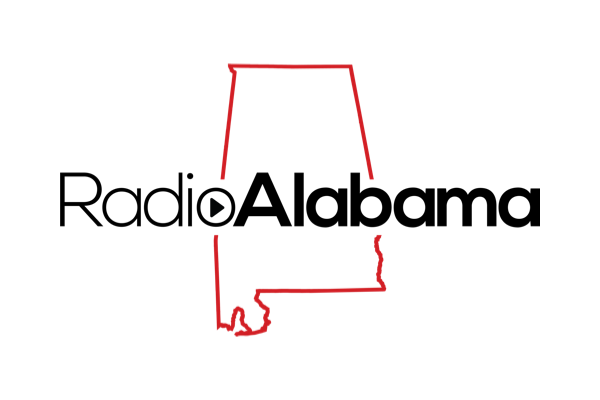 The flip comes two weeks before the format change of another RadioAlabama station on Aug. 17.

98.3 Fox FM, known for the “80s, 90s, 2K, and Today” will be rebranded to FOX Sports Central Alabama on 98.3 FM carrying a full slate of award-winning, critically acclaimed, nationally-syndicated sports talk radio. Clay Travis, Colin Cowherd, Dan Patrick, and others will anchor the format with additional regional and statewide content produced by the RadioAlabama network.

“Modernizing the 106.5 brand to focus on more contemporary hit music makes the signal even more inviting in east-central Alabama,” said RadioAlabama Executive Vice President Michael Brannon. “Reflecting on our award-winning successes over the last several years in programming, promotions, sports, and content, these changes to our products positions us to provide even more quality results for our advertisers and content for our listeners.”

Yea!106.5 was named the 2017 Radio Station of the Year by the Alabama Broadcasters Association and was originally launched in 2012 on the FM dial as Yea!106.3 serving the Sylacauga/Childersburg area. It’s classic oldies format spanned the 60s to the 80s including an hour of 50s music each day. On Aug. 3, the frequency transitioned to an improved version of the former 98.3 Fox FM format and officially rebranded to MIX 106.5. The station will continue to be home to great programming including The Aggie Sports Network, the official broadcast partner of Sylacauga High School Athletics, the John Tesh Radio Show, and American Top 40 – The 80s. For fans of The Fifties at Five with Bobby G, plans are being made for special programming to continue.

For fans who love RadioAlabama’s classic hits format, 105.1 WRFS, serving the Alexander City/Lake Martin/Dadeville/Montgomery/Wetumpka areas, is the place to listen.

“These exciting changes mean a richer sounding, local station on 106.5 with the addition of more local content,” said President and CEO Lee Perryman. “This maximizes the potential of our most powerful regional station on 98.3 with an engaging, around-the-clock live sports format. Making the most of all of our signals for the benefit of the communities we serve is always our goal. It’s our commitment to excellence.”

98.3 Fox FM was launched in 2017 serving east-central Alabama with the area’s only local HD station. Its signal encompasses all of the Hwy. 280 corridor to the fringes of Auburn, Montgomery, and Birmingham along with parts of I-65.

“When the opportunity presented itself to bring FOX Sports Radio to central Alabama, we jumped at the opportunity,” said Jeremy Law, RadioAlabama’s News and Sports Director. “It was so important to us to fill a sports void between Auburn, Montgomery, and Birmingham, that we decided to name the station after the area that we are going to serve: Central Alabama. People love Clay [Travis], Colin [Cowherd], and Dan [Patrick]. They’re icons and some of the best sports talk personalities in the business. We’re really excited to have them on the air along with the rest of the FOX Sports Radio lineup.”

“During high school football, we produce more than 35 hours of content a week,” said Brannon. “We know how important sports are to so many people in our region, especially during this time. Bringing FOX Sports Radio to our area is not only pivotal in dipping back into normalcy but also important to give listeners excitement about what’s around the corner when sports fully return.”

“We are obsessed with engaging with our listeners and delivering amazing results for our advertisers in unique ways,” said Perryman. “We are committed to great, relevant content that informs and entertains daily.” 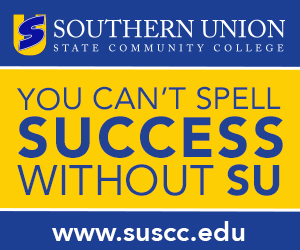